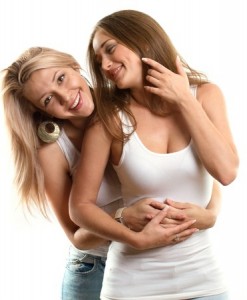 When discussing psychological issues involving our LGBT folks, we want to depathologize those issues and assure our clients, there IS NOTHING WRONG with them. The issues of sexual orientation, homosexuality, coming out, stigma, family rejection, homophobia are at the forefront when working with LGBT people. Even traditional organizations as the  American Psychiatric Association, founded in 1844 – the world’s largest psychiatric organization that is a medical specialty society representing growing membership of more than 35,000 psychiatrists and the voice and conscience of modern psychiatry, works together to ensure humane care and effective treatment for all persons with mental disorders states that being part of the LGBT spectrum is not a mental illness…. THANK YOU, What a concept!

Talking about a concept, the APA states that “…the concept of sexual orientation refers to more than sexual behavior. It includes feelings as well as identity. Some individuals may identify themselves as gay lesbian or bisexual without engaging in any sexual activity. Some people believe that sexual orientation is innate and fixed; however, sexual orientation develops across a person’s lifetime. Individuals maybe become aware at different points in their lives that they are heterosexual, gay, lesbian, or bisexual… Read More